“REMINDS YOU OF THE SERENDIPITOUS PLEASURES OF HEARING SOMEONE DESCRIBE WHAT SHE OR HE DOES FOR A LIVING.” — The New York Times

Encores! Off-Center’s production of “Working: A Musical” at the New York City Center

Based on the best-selling Studs Terkel book of the same name, Working: A Musical celebrates the vital roles played by those who make our country run. Andréa Burns, Mateo Ferro, David Garrison, Helen Hunt, Christopher Jackson, Javier Muñoz, and Tracie Thoms deliver vibrant portrayals of a wide range of American workers, from the proud waitress and the tired millworker to City Center’s own staff who “pulse with a vitality and human detail that makes you think, ‘Tell me more’”.

Originally adapted by Stephen Schwartz and Nina Faso, Off-Center’s new incarnation incorporates City Center stories, in honor of our 75th Anniversary Season, which are told alongside cherished songs from the original show such as “Just a Housewife,” “Millwork,” and “Fathers and Sons.” Two new songs by Lin-Manuel Miranda enrich the score by an already illustrious and eclectic list of songwriters: Craig Carnelia, Micki Grant, Mary Rodgers and Susan Birkenhead, and James Taylor as well as Schwartz.

A testament to the hopes, dignity, and sense of purpose shared by each one of us, Working: A Musical is not to be missed. 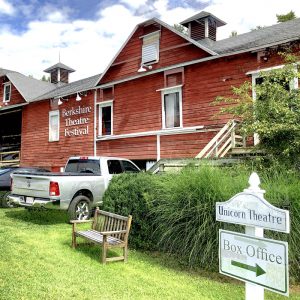 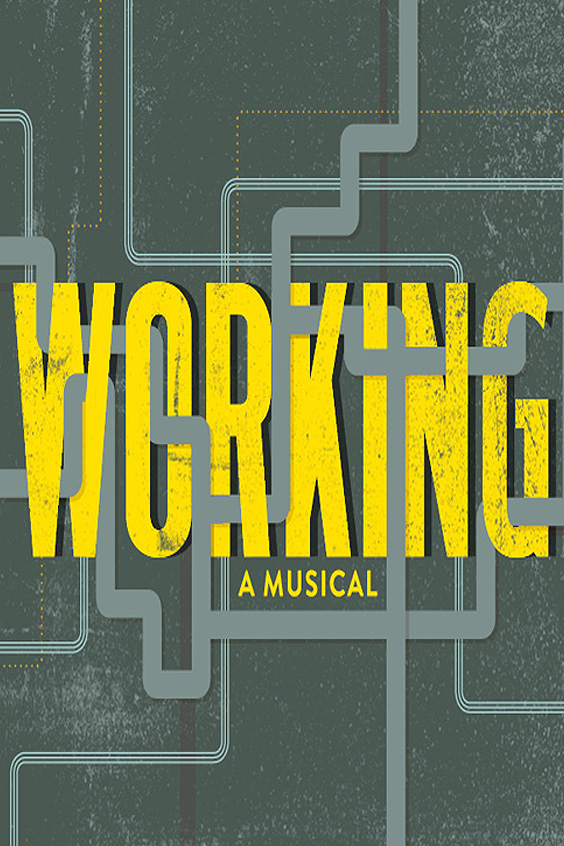