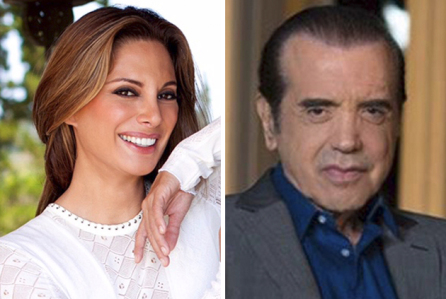 Chazz Palminteri and Kenny D’Aquila are shopping  Unorganized Crime, a 30-minute presentation for a mafia-themed comedic drama series based on D’Aquila’s play.

Palminteri and D’Aquila secured the financing for the presentation, which stars Palminteri as well as D’Aquila, Lainie Kazan (My Big Fat Greek Wedding),Telenovela alumna Alex Meneses, John Pankow (Mad About You) and The Godfatheractor Carmine Caridi.

The play, a quirky mob-family comedy-drama, was staged in 2014 starring D’Aquila as Gino Sicuso, a forgotten brother and son who is banished to Detroit by his father. It is a savage and humorous tale of two brothers, Gino and Sal (Palminteri), and the love of a woman who is torn between loyalty and survival. The play ran in L.A. and Chicago during the past two years. (Watch a compilation video below.)

Palminteri and D’Aquila reprised their roles in the pilot presentation, which they wrote. Nick Vallelonga directed. He also produced through his Vallelonga Productions, along with Mike Hatton and Mark Sherman of Ton of Hats.

Palminteri is repped by Innovative Artists, Liebman Entertainment and Cowan DeBaets. Meneses is repped by Pakula/King and Untitled. 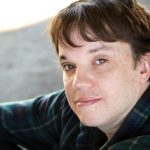 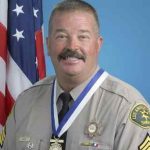