The intensely brilliant Mikael Persbrandt Official stars as Kjartan in Guy Ritchie’s new film KING ARTHUR: LEGEND OF THE SWORD, the story about a street urchin who discovers his noble destiny after removing the sword from the stone. Ritchie’s version plays from an entirely different angle, where King Arthur isn’t a “good guy” from the beginning. Mikael Persbrandt is known for his villainous characters, and we know his portrayal as Kjartan the Viking leader will be astounding. Warner Bros. Entertainment gave Comic Con attendees a first look over the weekend, and we have it here for you if you missed it. Definitely an interesting and exciting film, eagerly awaiting its 2017 release! 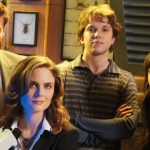 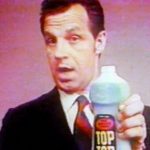