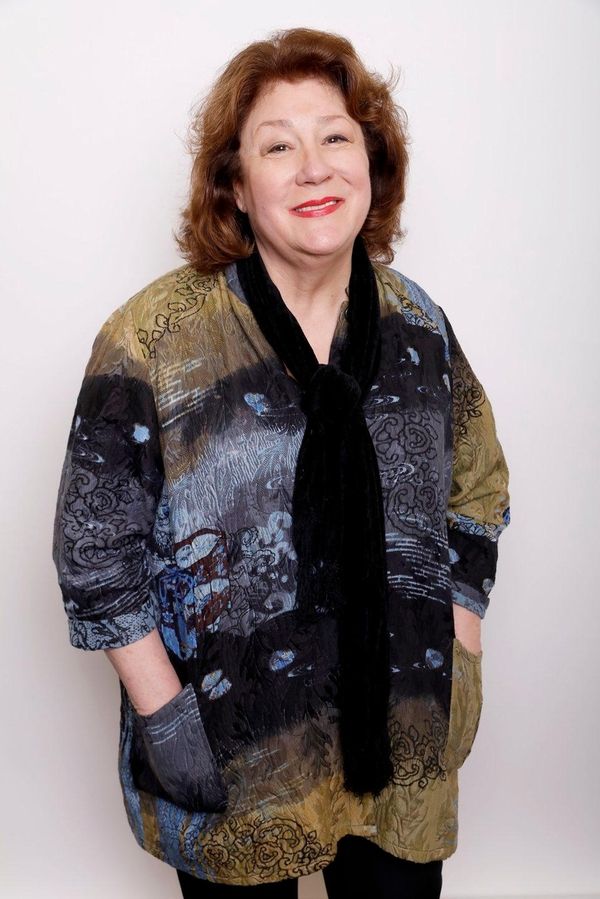 Margo Martindale will star next in the movie “The Hollars.” Photo Credit: Invision / Matt Sayles

Margo Martindale is living proof that good things come to those who wait — and persevere. The 65-year-old Texas native had been a working actress for years — appearing in films like “Million Dollar Baby” and on Broadway in her Tony-nominated performance as Big Momma in “Cat On A Hot Tin Roof” — but it wasn’t until 2011, when she was cast as crime family head Mags Bennett in the hit TV series “Justified” that she finally made it out of “who’s that?” status. Martindale won an Emmy for that role, and since then has had high-profile parts on “The Good Wife,” “The Americans” and as a fictionalized version of herself on the animated comedy “BoJack Horseman.” She’s also appeared on-screen in “August: Osage County,” and in “The Hollars,” opening Aug. 26, she plays a woman whose serious illness causes her husband and children to assess their relationship with her and each other. Newsday contributor Lewis Beale interviewed the cheery and unpretentious actress.

What was it about “The Hollars” that made you want to appear in it?

I loved the writing; it’s simple and honest and straightforward. You don’t play that you’re dying, you play you’re living and you find the humor and gravity in the moment. It’s a slice of life about a family, and all families have their own story.

You basically broke through as a “name” at age 60. What’s it like to finally be recognized at that age?

Being older means you don’t have to act certain things, you just are them. And getting that part in “Justified,” I got to play a leading woman at 60, and I think that opened people’s eyes. I played Amanda Wingfield in “The Glass Menagerie” at 16 in high school, Big Momma for the first time when I was 32. I’ve been playing this age all my career, particularly on stage. It doesn’t mean you’re better than others, I was just fortunate to get good opportunities as I got older.

When did you realize you could make a living as an actress?

I always believed that I would, I always believed in myself. So whenever I was knocked down, I knew another door would open. I did two plays with Manhattan Theater Club, and I was working as a waitress, and then in 1985 or 1986, I did the Sam Shepard play “Curse of the Starving Class,” and that was the first time I didn’t need another job.

When do you think you started to break out?

I think it kind of started with “Million Dollar Baby,” where I played Hilary Swank’s mother, then I did this “Paris, je t’aime,” an omnibus film in which I played a woman on her first visit to Europe, and then I did “Justified.” I was out in L.A. and in that time my agent said they want you to audition for this role as this drug-dealing woman in Kentucky. And I said, “I have to audition? Don’t they know I can do that?” Then they sent the script, and I said I’d almost do this for free. It was beautifully poetic. Then I went in and auditioned, and they said, “That’s it.”

Now that you’re so well known, do you still have to audition for roles?

I did audition for “August: Osage County,” I really wanted that part. But I haven’t had to in the past two years or so. I always loved auditioning; going in and meeting people you don’t know, but I don’t miss it.

You voice a sort of alternate version of yourself in the Netflix comedy “BoJack Horseman.” What’s that like?

It’s fun, really fun. The thing about that is I didn’t have to play a voice. I do exaggerate my weight in it, but that’s it. I don’t find it terribly easy, because there is a lot expected from just your voice.

You’ve been doing so much TV lately. Is that your preference over film?

I like both. The difference for me is TV is alive, you don’t know the end. You’re growing into it. In a play and movie you know the beginning, middle and end. You’re evolving in TV. I’m doing a new show right now, and I’m discovering who I am.

What’s the best and worst advice you’ve ever been given about the business?

Some agent said, “I don’t know what to do with you.” That was the worst. The best was “Take the job. Keep working.”

You grew up in Jacksonville, a small town in East Texas. What about you is most Texan?

I’m very friendly. Texas is the friendly state. I’m also extremely blunt. I’m also “Southernish,” there’s a girlie bit to it. East Texas is very lush and hilly and green, with beautiful lakes. I grew up in an idyllic childhood, I guess. 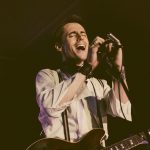 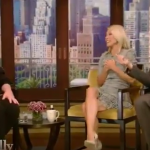