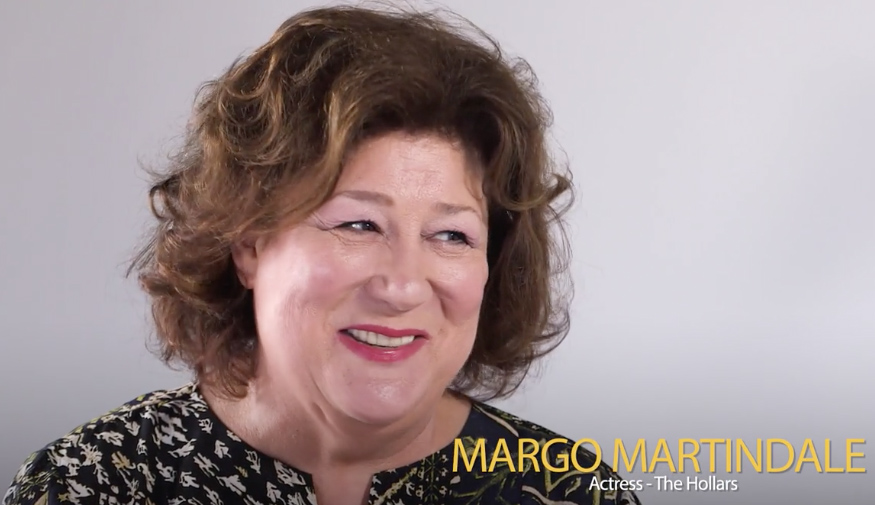 I was so happy to welcome someone who is unquestionably one of my favorites, Margo Martindale, to this edition of my Deadline video series The Actor’s Side.

The winner of three Emmys in the past five years (two for The Americans, one for Justified), and a Tony Award nominee for her 2004 Broadway debut in Cat On A Hot Tin Roof, Martindale deserves to be in the Oscar conversation this year for her magnificent work as the hospitalized matriarch of a large extended family in actor/director John Krasinski’s wonderfully human and funny comedy/drama The Hollars released by Sony Pictures Classics.Although she has appeared in many varied films, including Million Dollar Baby, Lorenzo’s Oil, August: Osage County and her extraordinary performance in Paris J’Taime for director Alexander Payne, her portrayal of this indomitable mom facing a serious operation is her finest yet, and despite the uphill climb for small indie films like this one, should not be forgotten or overlooked when the Academy’s actors branch fills out their nominating ballots in the Supporting Actress category starting  late next week. She’s that good opposite an equally great Richard Jenkins.

In our conversation, I take this former Miss Jacksonville High School through her career on stage, TV and movies. A veteran character actress, Martindale is what I would call an actor’s actor, someone universally admired in the business for consistently turning out memorable performances.

To watch our conversation just click on the link above. 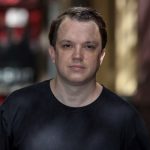 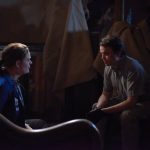