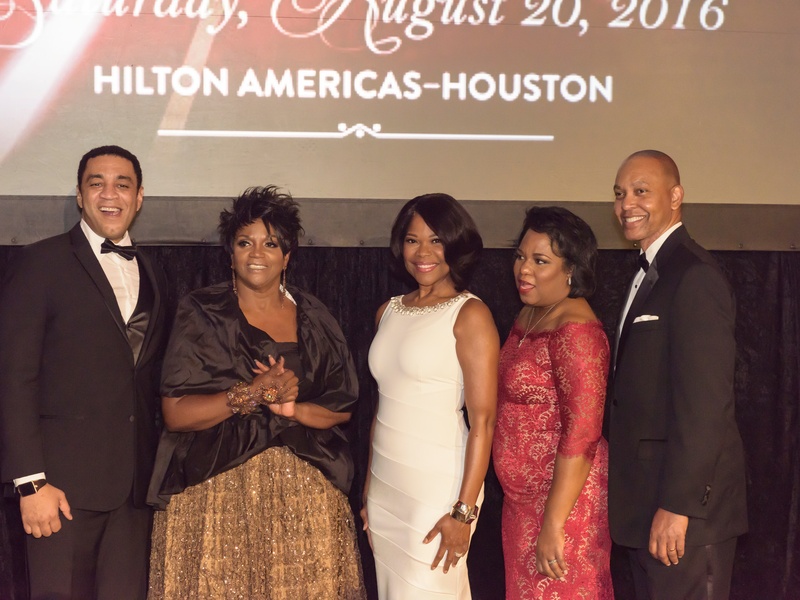 The Ensemble Theatre pulled out the superstars Saturday night for its 40th annivesary gala, which filled the Hilton Americas-Houston with a stylish black-tie crowd of more than 600.

Stars taking bows for their various Ensemble honors were Harry Lennix of NBC’s The Black List, Angela Robinson of O Network’s The Have and Have Nots, Anna Maria Horsford of CBS’ The Bold and the Beautiful, and singer/actor C.J. Emmons, who performs on ABC’s Dancing With the Stars. Lou Gossett Jr., recipient of the Lifetime Achievement Award, attended via video message. 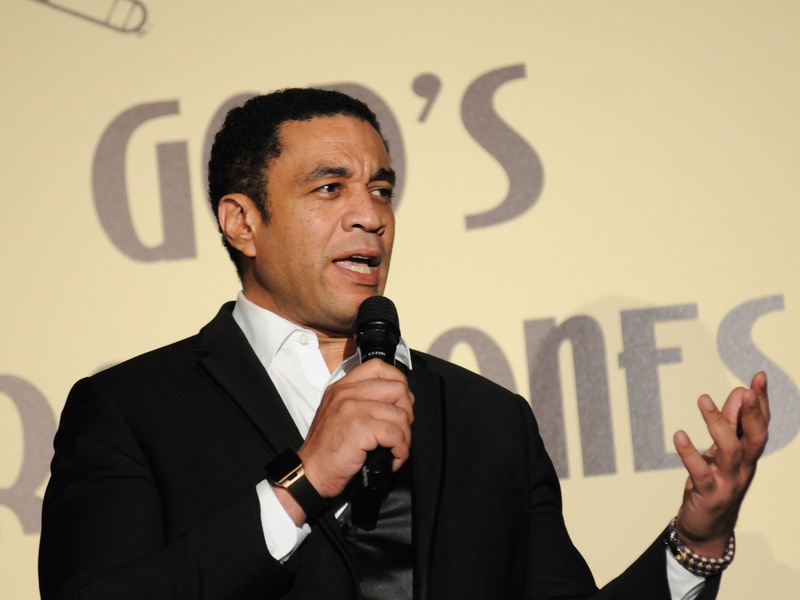 The evening raised more than $600,000 thanks to the efforts of chairs Paula McCann-Harris and John Rolfe and honorary chair Janiece Longoria.

Mayor Sylvester Turner kicked off the evening with a VIP cocktail reception, setting the stage for the elegant evening. The stage was indeed set as the ballroom featured four vignettes, each representing a decade from the theater’s past. Ensemble cast performers presented a piece from God’s Trombones, A Raisin in the Sun, Two Trains Running and The Wiz. Adding to the entertainment quotient was KHOU Channel 11’s Great Day Houston host Deborah Duncan, who served as emcee. 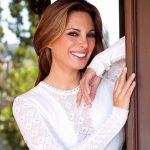