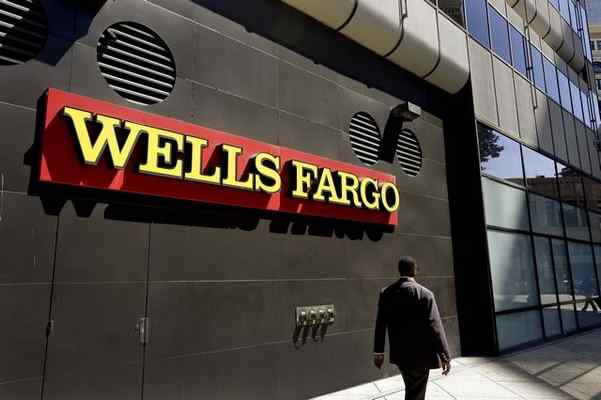 FILE – In this July 14, 2014, file photo, a man passes by a Wells Fargo bank office in Oakland, Calif. Regulators announced Thursday, Sept. 8, 2016, that Wells Fargo is being fined $185 million for illegally opening millions of unauthorized accounts for their customers in order to meet aggressive sales goals. (AP Photo/Ben Margot, File)

This week Doug McIntyre explains the criminal actions of 5,300 bank employees at Wells Fargo and the $185M settlement.

The name Wells Fargo was money in the bank.

What could be more American than a stagecoach roaring across the western plains? A teamster at the reins of four galloping horses with a lookout, shotgun at the ready, keeping his steely eyes peeled for desperados up to no good? Wells Fargo and the American West are like cake and candles.

A chastened (sarcasm alert) Wells Fargo cashiered 5,300 employees, the alleged perpetrators of this massive theft, and offered a classic corporate jibber-jabber non-apology: “We regret and take responsibility for any instances where customers may have received a product that they did not request.”

If you look up the phrase “a product that they did not request” in your “Criminal to English” dictionary it says, “aka stealing.”

If Russian hackers had siphoned funds from Wells Fargo customers and opened 1.5 million bogus accounts and 565,443 unauthorized credit cards the Federal Government would have had the FBI searching every haystack for every needle.

What would that headline have done to confidence in our banking system?

But this was an inside job.

Only City Attorney Mike Feuer took action, and he only has authority to prosecute misdemeanors.

A settlement of $185 million is chump change to a company valued at $250 billion.

The Consumer Financial Protection Bureau (CFPB) will collect $100 million. $35 million will go to the Comptroller of the Currency, and $50 million gets split between the City and County of L.A.

And not a single banker will go to jail. Not one. Apparently 5,300 Wells Fargo employees– on their own– decided to secretly open illegal accounts to hit sales targets without anyone in management’s knowledge. Just like a couple of “rogue engineers” at Volkswagen decided– on their own– to insert a chip in diesel powered vehicles to bypass emission controls.

Keep it up, boys!

Keep stealing and issuing phony acts of contrition while filling the prisons with the great unwashed.

Keep running your City-owned vehicles into cars stopped at traffic lights at 1:30am, like City Councilman Jose Huizar did, and keep paying your $150,000 settlements with public funds. Keep getting hit with the highest ethics violation fine the history of Los Angeles, like then mayor Antonio Villaraigosa did, and keep paying your fines with donations to three separate “legal defense funds.”

Keep sexually harassing employees like Roger Ailes did at FOX News and let your employer write the $20 million settlement check. That’ll teach everyone a lesson!

Keep deleting 33,000 emails from your private server while Secretary of State while your foundation collects hundreds of millions of dollars from countries and multi-nationals with business before the State Department and tell us to “trust you.”

Crash the U.S. housing market and send exactly one banker to jail. Credit Suisse’s Kareen Serageldin was the only U.S. banker to go to prison after being convicted of concealing hundreds of millions in losses in mortgage-backed securities. Meanwhile tiny Iceland– a nation with a population smaller than Bakersfield and Anaheim– sent 29 bankers to prison for tanking their economy.

The only thing that will kill off the culture of corruption infecting nearly every aspect of American society is a ride downtown in a black and white while wearing a pair of steel bracelets.

A crook is a crook. It doesn’t matter if they’re dressed in a hoodie or Armani. 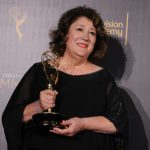 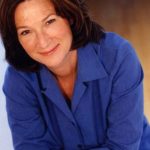 LUCY BUTLER OF ‘THE LAST SHIP’ ON HER CHARACTER’S DEMISEHollywoodChicago.com, Interview, Lucy Butler