Doug won’t write about the election! He won’t! He promises! Well, maybe just this once…

Some day this will be over. Then what? 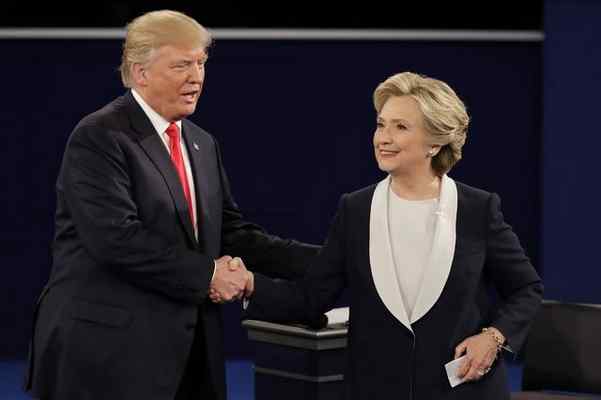 Hey, how ’bout them Dodgers?

Can you believe the holidays are almost here?

I will not write about the election! Well, maybe just a little. Just a few lines won’t hurt anyone, will they?

For starters, let’s all take a deep breath and take comfort that this disaster is almost over. Of course, once the voting and accusations of fraud blow over, we’ll be stuck with the awful reality that one of these people actually won and will be our next president. But let’s not get too far ahead of ourselves.

Like everyone else with a pulse, I’ve long since stopped saying, “it can’t get any worse,” because Trump vs. Clinton has proven over and over it not only can get worse, it has and will. This week we’ll be treated to the third and final “debate” between Donald Trump and Hillary Clinton, although to be honest, once you’ve said your opponent belongs in jail I’m really not sure what’s left to say.

However, like a sixteen-car pileup in the Sepulveda Pass that has the 405 backed up to Seattle, we can’t take our eyes off this national embarrassment. Has it really come to this? 340 million people to choose from and our two major parties came up with these two?

On Nov. 8 we’ll vote and gloat. It’s likely Clinton will be the winner and her supporters will have 48 to 72 hours of fun dancing on the political grave of Donald Trump and his supporters. Then, I suspect, the hangover will kick in: the headache, the nausea, the foggy memory: “I voted for who?”

Of course, the Trump people will have plenty to say on social media as well: rigged!, fraud!, stolen!, the lame-stream media!, the usual list of villains.

Clinton will likely give a speech thanking the people who voted for her and reassuring the folks who didn’t that she will be their president, too.

Nobody will believe a word of it. Nobody believes much of anything today and it’s easy to see why.

News of 33,000 deleted emails, a private server in the basement of her house, staffers pleading the Fifth, and 13 cellphones and five laptops smashed with hammers doesn’t exactly inspire trust. Is it even necessary to catalogue all the reasons not to believe a word that tumbles out of Trump’s mouth? If either of these candidates told me it was sunny out, I’d by an umbrella. But one of them IS going to be president.

So what do we do? How do we get past this awfulness?

John Adams famously cautioned, “Our Constitution was made only for a moral and religious people. It is wholly inadequate to the government of any other.”

What if we have become so invested in “winning,” of smiting our enemies, hating on the people we disagree with, that we will say anything, do anything and justify the unjustifiable as long as we come out on top?

This powerful and important country is strong is so many ways but fragile in one specific area: It requires a moral people to survive. There have always been crooks in office, and there always will be. You can eventually flush out crooks, but what happens when “We the People” are corrupted?

This election cycle has exposed a meanness and amorality in America. From the rottenness of our candidates to corporate crooks, religious bigots, advocates pretending to be journalists and felonious and/or cheating athletes, it’s as if Red Sander’s famous, “Winning isn’t everything, it’s the only thing” has replaced “In God we trust” and “e pluribus unum.”

I imagine it is going to get even uglier in these last few weeks. Take a deep breath. Inhale. Exhale. Watch the cat video and let’s all think what we can do so this never happens again.

Meanwhile, I won’t write about the election! I won’t …

Doug McIntyre’s column appears Sundays. Hear him weekdays 5-10 a.m. on KABC-AM 790. He can be reached at: Doug@DougMcIntyre.com. 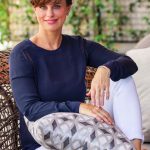 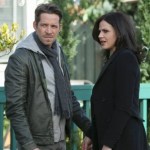 SEAN MAGUIRE WILL BE BACK AS ROBIN HOOD ON ABC’S ‘ONCE UPON A TIME’Sean Maguire, Television