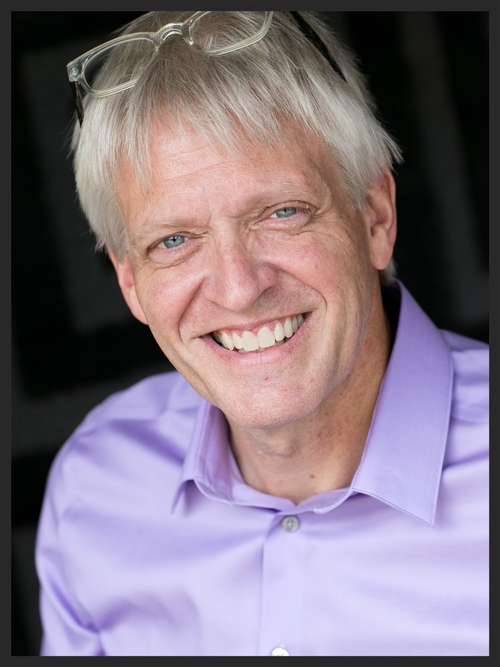 Doug McIntyre is the host of McIntyre In The Morning on KABC in L.A. He’ll continue in that capacity for at least another two years.

Before radio, McIntyre spent 20 years as a television screenwriter and producer, including the series Married… With Children, WKRP in Cincinnati, Mike Hammer – Private Eye, and the PBS series Liberty’s Kids, which earned Doug a Humanitas Prize nomination for excellence in television writing. 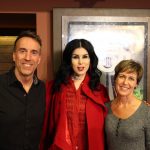 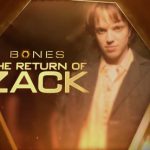