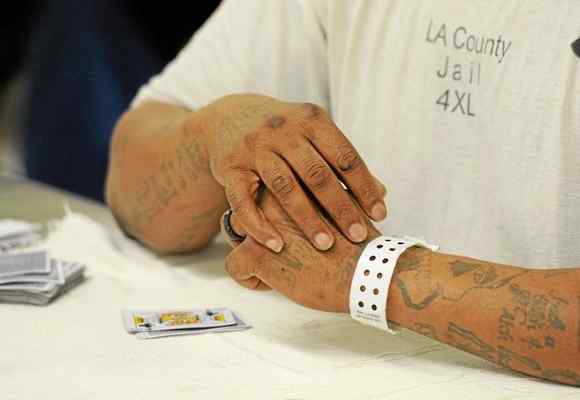 The hunt for a job is never easy, especially if you just got out of the slammer for plunging an ice pick through the skull of your previous employer.

If you have recently gotten out of the slammer for plunging an ice pick through the skull of your previous employer, have I got the city for you!

Last week, by a vote of 12-1, the L.A. City Council approved a new measure known as Ban the Box or Fair Chance.

And who is the City Council interested in giving a fair chance?

After final approval, this measure will prohibit employers from asking job applicants about their criminal history during the initial hiring process. The idea is to give ex-cons a shot at gainful employment, the single best way to keep cons on the straight and narrow. L.A.’s Ban the Box measure is based on the common-sense assumption many employers automatically reject applicants with a rap sheet.

And that’s the last time the words “common sense” will appear in today’s column. Only after a “conditional job offer” has been made may an employer ask if the person they have just agreed to hire has ever committed a crime serious enough to result in a trip up the river. Then, should they decide to withdraw the offer, the employer must provide “justification” to the rejected applicant explaining why the offer has been rescinded.

BOSS: “Well, since we’re a day care center, we think your history of child molestation would, perhaps, be bad for our business.”

BOSS: “You plunged an ice pick through your last boss’s skull? Next!”

Of course, this being L.A., the council’s action not only imposes a new onerous regulation on any business with 10 or more employees, it also opens the floodgates for endless litigation.

Every rejected felon can lawyer-up and sue for discrimination and every company hiring an ex-con will be vulnerable to suits from victims claiming they should have known better if their new employee goes off the rails.

“City Hall as too often been where businesses go to die,” said L.A.’s “back-to-basics” Mayor, Eric Garcetti, in his 2014 State of the City address. With Ban the Box that might literally be true.

There’s no question America has a post-prison employment crisis.

Consider these numbers: the L.A. County Jail alone houses 17,049 offenders or suspects awaiting trial. After emptying the state prisons with AB 109 and Proposition 47, California still has 112,300 locked up. Nationally, 744,600 sit in municipal or county jails while 2.5 million more fill up state and federal prisons.

An embarrassing 20 percent of all Americans have jail on their resumes; that’s a stunning 65 million potential job applicants.

Since the overwhelming majority of prisoners get out after serving their sentence, the City Council is trying to address a genuine problem. But however well-intentioned Ban the Box” might be, this is a cure worse than the disease. Ban the Box turns the job-application process into one giant lie of omission. While struggling to be fair to ex-cons, did anyone on the council other than Mitch Englander, the lone “no” vote, consider what’s fair to business owners, their employees and customers?

Doesn’t a pharmacy have a right to know if the person they’re about to hire has a history of dealing drugs?

This October City Councilman Paul Krekorian said, “The city needs to get out of the way. Too often, investors and businesses want to create new jobs, but they get mired in regulations.”

What part of Ban the Box makes L.A. a better environment in which to do business?

Supporters argue, “Everyone deserves a second chance” and that’s true to a point. I’m on chance 12. Still, does anyone believe rapists, thieves, habitual drunken drivers and even murderers deserve the same level playing field as everyone else?

Of course, given how many politicians in this state have criminal records maybe the real motive for Ban the Box is to grease the skids for their next career?

Doug McIntyre’s column appears Sundays. Hear him weekdays from 5-10 a.m. on KABC AM (790). He can be reached at: Doug@DougMcIntyre.com. 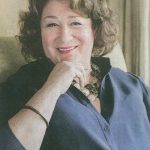 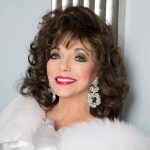