Millegan explains how he will Sing, Eat, Sleep, Run! with a cabaret show followed by a marathon. 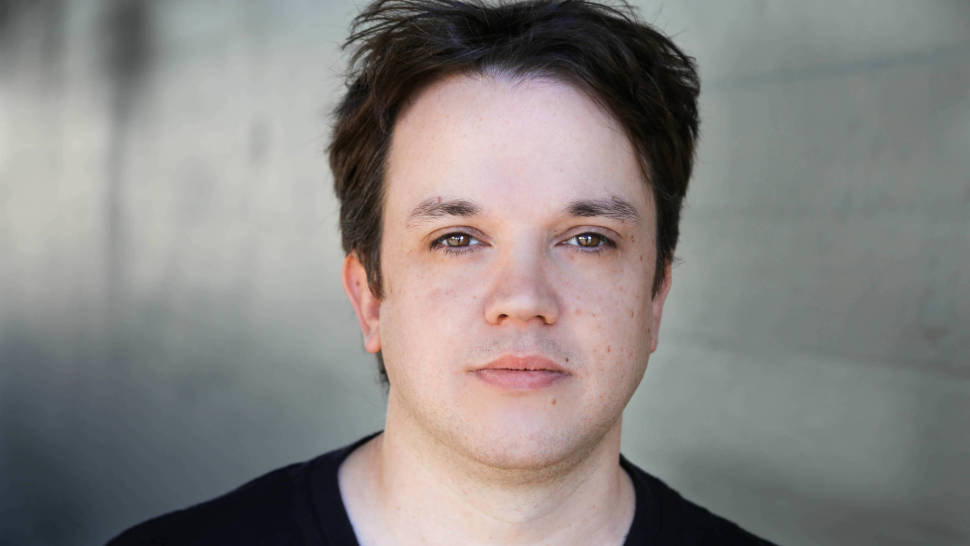 It’s a cabaret year for actor Eric Millegan. Once every four years, the stage and screen staple—known for his role as Dr. Zack Addy on television’s Bones—performs his cabaret at New York City’s Don’t Tell Mama. Sing, Eat, Sleep, Run!, held November 5, is his fourth cabaret in New York. He’s performed six more out of town.

The show premiered after his turn in the 2000 Broadway revival of Jesus Christ Superstar. Fans at the stage door asked where they could see him perform after the run, so putting on a show of his own was the answer. From then on, every four years, he’s looked forward to performing this one-night-only “event.”

The title of the cabaret, Sing, Eat, Sleep, Run!, has a very literal meaning. That’s because following this year’s performance, Millegan will indeed be running in an annual local tradition—the New York City Marathon—the next day.

This will be his second. Running a marathon was something Millegan always wanted to do, but, like so many, never thought he could. When he first entered the marathon selection lottery, he was hoping not to get picked. “I wasn’t a runner at all,” Millegan says. “Once on a treadmill, I ran for 30 minutes.” But his wishes were not granted. He got picked for the marathon, began a training program, and completed the race in five hours, 34 minutes, and 19 seconds.

Last time, he began the race mid-morning, but November 6 he will run with the first heap. The marathon, he says, is a “big party, and the only way to see the whole party is to run it.”

After the marathon, Millegan will take a break and relax. That is, of course, if you define relaxing as returning to production on a hit television series. The actor starts shooting the 12th and final season of Bones at the end of November.

The show shocked fans, reintroducing his character Dr. Zack Addy for the first time in eight years, in the last scene of the July season finale. “I was like Luke Skywalker at the end of The Force Awakens. It’s just my face [onscreen].”

His absence was in part to deal with his bipolar disorder. It was 2005 when some big life changes triggered its onset: Milligan had just finished a play and shot the pilot for Bones. It was, he explains, the “most exciting time in my career.” But one morning, he woke up unbearably depressed. He was living in Los Angeles, and decided to go to Disneyland for the day. By lunchtime, he was crying over a slice of pizza in Tomorrowland.

He was able to continue filming Bones, but in between scenes he’d find himself crying in his trailer. He was quickly diagnosed, and after about a month on medication, he was having “good non-bipolar days.” It took a few years, and a break from working on the series, to regulate the medication and stabilize the disease.

Since then, he’s learned how being bipolar can improve his acting. It magnifies emotions, and you feel every one of them, Millegan says. But, he adds, “I don’t need to be insane to do good work.” 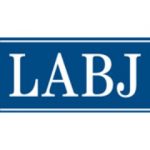 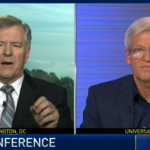