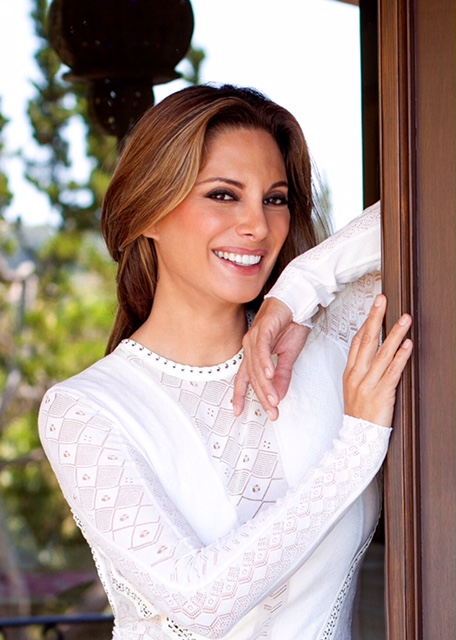 Alex Meneses has signed with Untitled Entertainment for representation in all areas. She plays Isabela Santamaria on NBC’s Telenovela, earning an Imagen Award nom this year for Best Actress in a Comedy. She recurred on Everybody Loves Raymond as the Italian girlfriend of Brad Garrett’s character and most recently guested on such shows as The Goldbergs, Growing Up Fisher and Austin & Ally.Meneses also has served on the board of trustees at Children’s Hospital Los Angeles for a decade. She continues to be repped by Pakula/King and Associates. 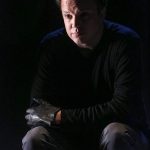 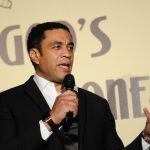